Founder of Single Parents Who Travel 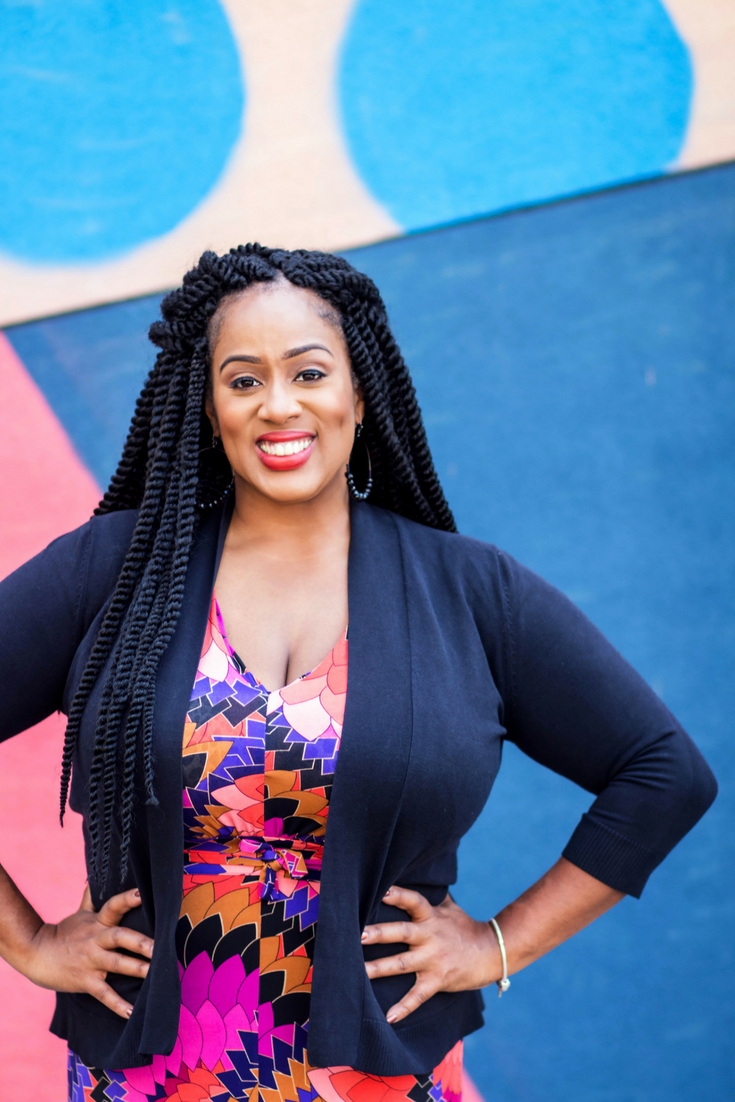 A certified life coach and expert on professional single moms, Tomika is the founder  of Motivated Mamas, a mastermind and coaching service dedicated to the success of single parent families. An award-winning content creator and communications strategy consultant, Tomika has contributed to such U.S. and international outlets as Entertainment Weekly, The Associated Press, Time Out New York, Essence, The Root.com, National Journal, Ebony, Black Enterprise, People, New York, MTV, BET, The CW Network, Fuse, FOX News and CNN.com, and has interviewed everyone from Beyonce to Rihanna, Michelle Obama to Serena Williams. She has been featured in The Huffington Post, Mogul, WNYC and will be featured in an upcoming issue of Essence Magazine. Tomika has worked with such brands as Martha Stewart Living Omni Media, Universal Music, the Investigation Discovery Channel, and the U.S. and international governmental organizations to include the United Nations Educational, Scientific and Cultural Organization and agencies that fall under the U.S. Department of Health and Human Services and the Department of Defense. An avid traveler and mother who has chronicled some of her many adventures to five continents and more than 40 countries including Cuba, Morocco, South Africa, Thailand and India, Tomika is the also the founder of the social networking group Single Parents Who Travel, comprised of thousands of single moms and dads from around the globe. She is also the founder The StoryTellHers, a nearly two decade- old international networking and community service organization comprised of hundreds of women of color media professionals. A graduate of the University of Virginia, she resides in the Washington, D.C. area with her son. 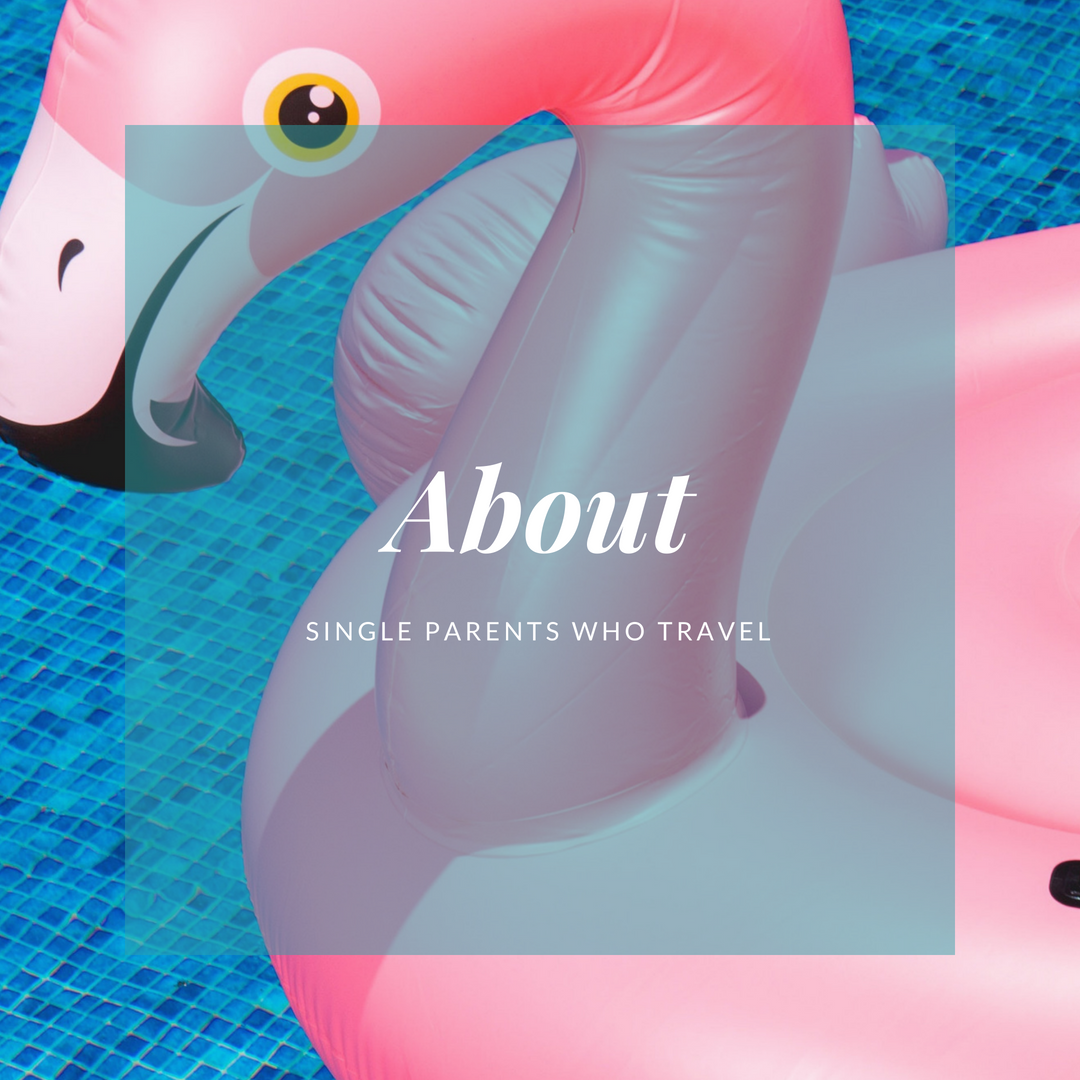 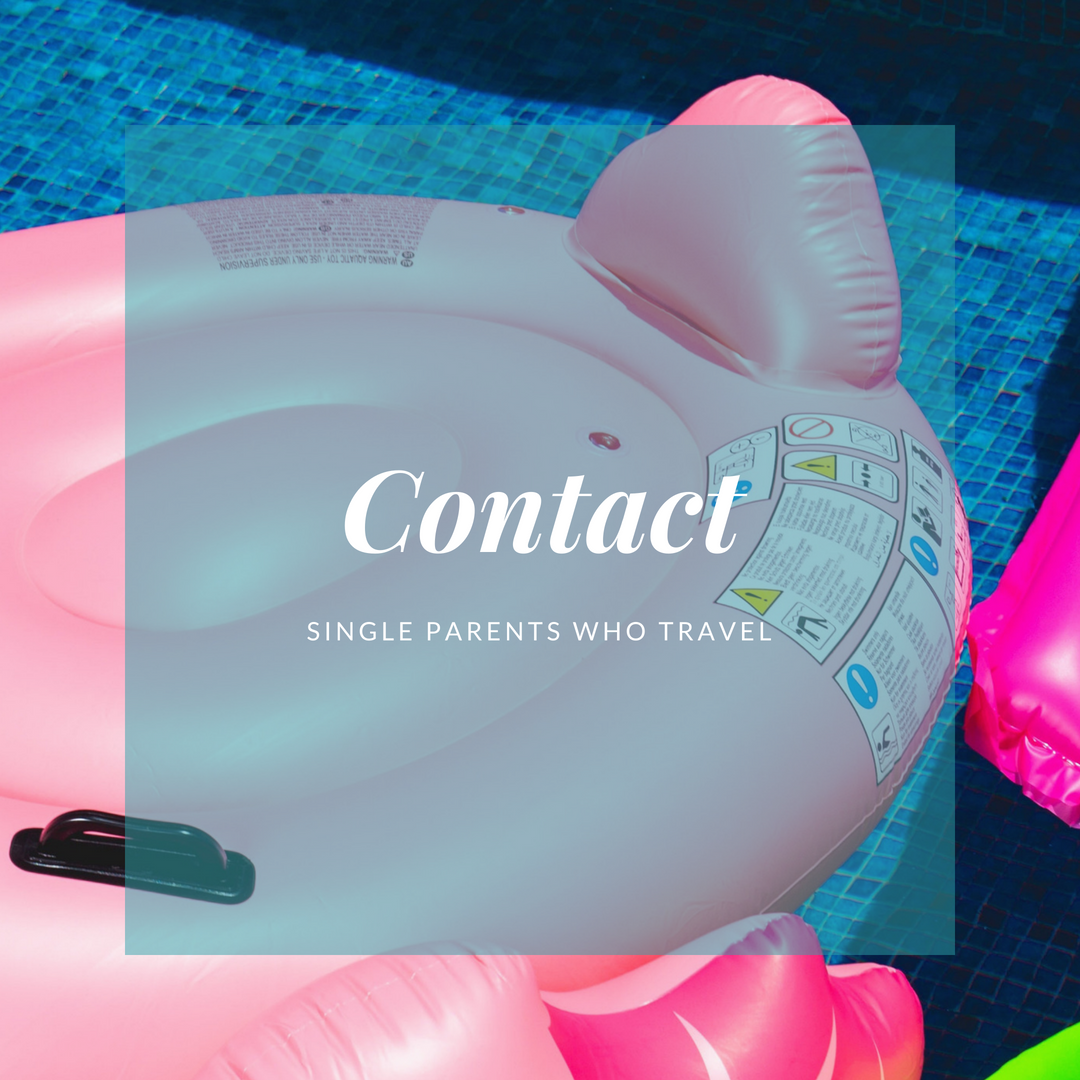 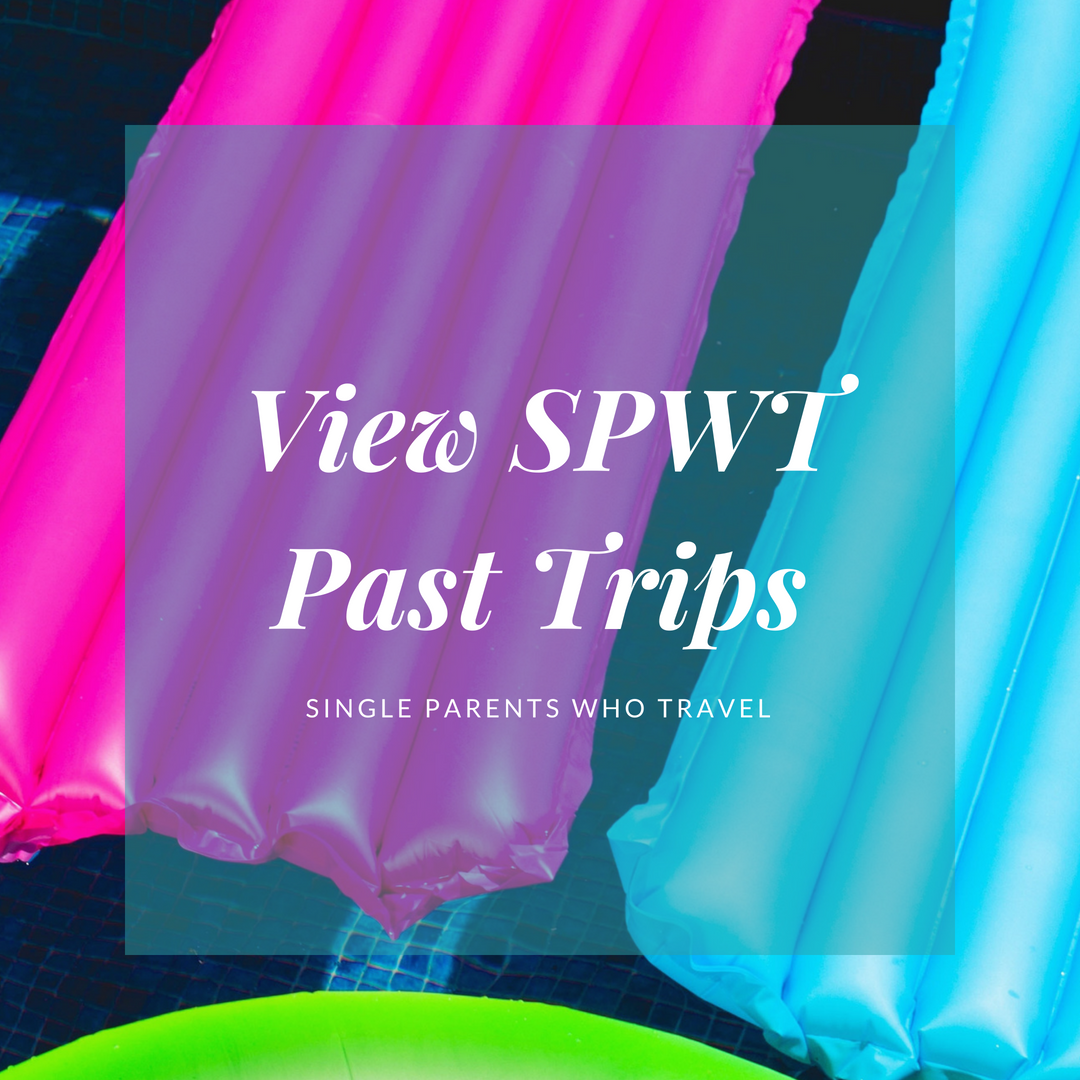